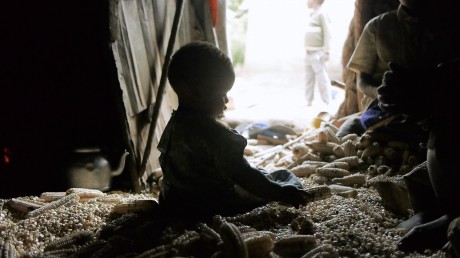 From Darkness is a journey into the heart of Africa. It’s a hybrid mix of documentary footage, adventure and 3D game, where the player gets to encounter the turmoils and conflicts that have plagued Eastern Africa since decades.

From Darkness is a research project by the Austrian artist group gold extra which covers the global interdependency of resources, conflicts and migration in the East of the continent. It’s a hybrid of fiction and reality, documentary and game, allowing the player to experience places, people and their story throughout Eastern Africa.

The player takes the role of a Belgium journalist that is hired to conduct a series of interviews and investigations for a colleague in Kenya. As her employer gets both lost and drawn deeper towards the center of the continent, she follows him, encoutnering both darkness and hope.

If you have any Feedback or want to contact us, go ahead: